CRAG is managed by an Executive Committee (Exec) of six members, which is elected annually by the membership at the Annual General Meeting (AGM) which takes place each September.

The Exec is a small group of people who each have a specific role in the management of CRAG. These roles include: chair; secretary, membership secretary and treasurer. Two other Exec officers are also elected.

The AGM provides you with the opportunity to voice your thoughts, opinions, concerns, hopes and dreams for Chester’s future and speak to those who are working to make the city an even better place to live, work and visit.

The constitution is a set of rules which guides how we operate.

Our constitution guarantees the rights of members to voice their views and vote on issues which affect them. It also makes sure that the group is open, democratic and responsible for the actions of its members.

As a legal entity with a formally adopted constitution CRAG has a bank account which requires a minimum of two signatories. The treasurer keeps a record of income and expenditure, and arranging for the account to be independently examined annually in time for the AGM.

Members should observe accepted practice, whilst taking part in meetings. Mobile phones should be switched off. Jargon should be avoided. Speakers should go through the chair and keep to the subject being discussed. Only one person should speak at a time and there should be no cross talking.

A list of members is kept by the membership secretary. 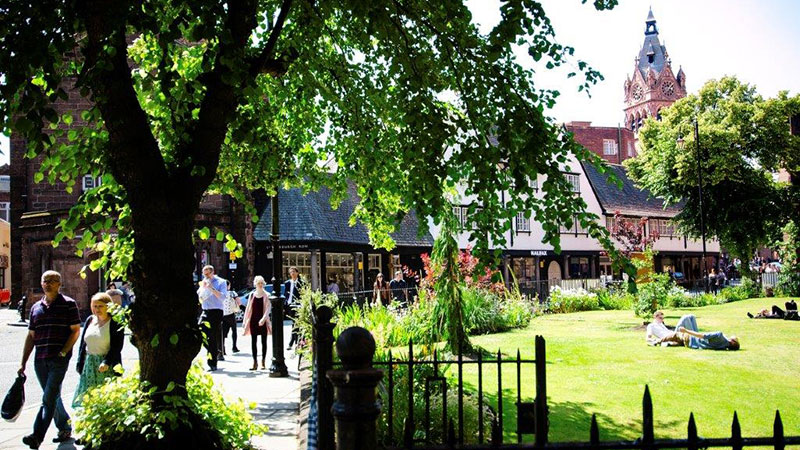 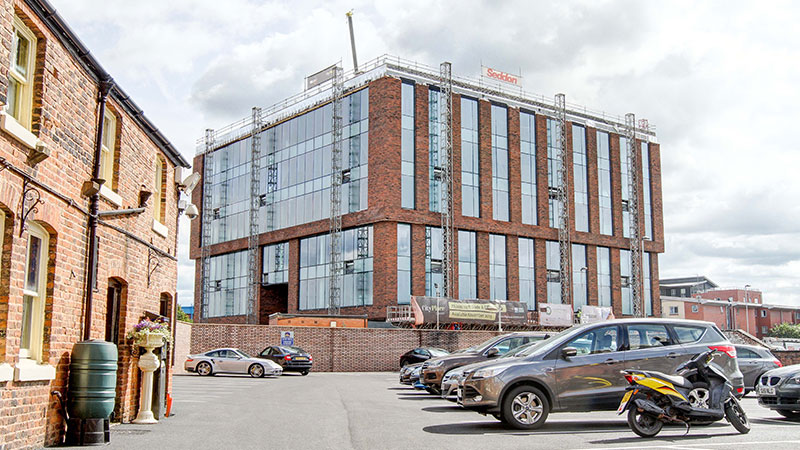 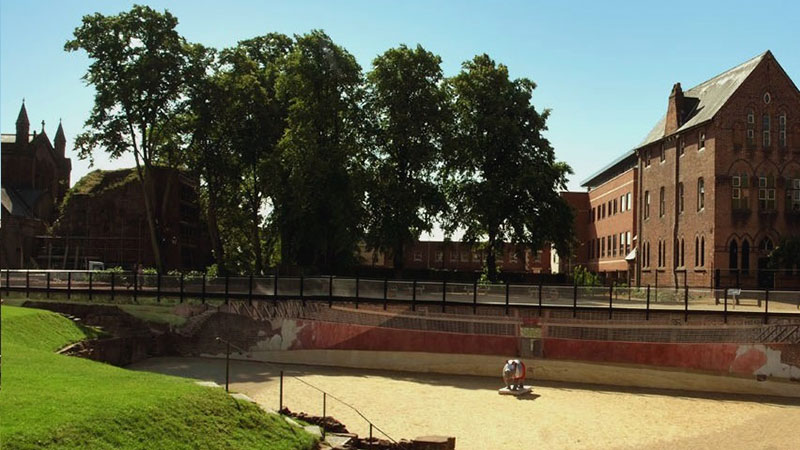